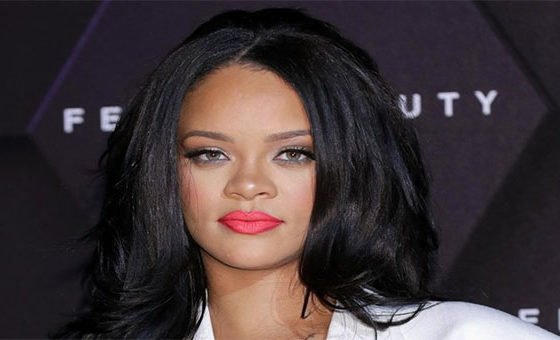 Rihanna has confirmed she refused at Super Bowl halftime show in solidarity with Colin Kaepernick, the NFL quarterback who knelt during the National Anthem in protest at racial injustice in the United States.

In a Vogue interview published on Wednesday, Rihanna was asked by Abby Aguirre, if she had turned down the Super Bowl shows in solidarity with Kaepernick, and she said “Absolutely, I couldn’t dare do that. For what? Who gains from that? Not my people. I just couldn’t be a sellout. I couldn’t be an enabler. There are things within that organization that I do not agree with at all, and I was not about to go and be of service to them in any way.”

However, the show was headlined by Maroon 5, who garnered underwhelming reviews for their performance, And the admission comes from Latine entertainers ” Jennifer Lopez and Shakira” would perform the Super Bowl LIV halftime show at the Hard Rock Stadium in Miami, Florida on February 2. But Cardi B she also refused the show as a support for Kaepernick. 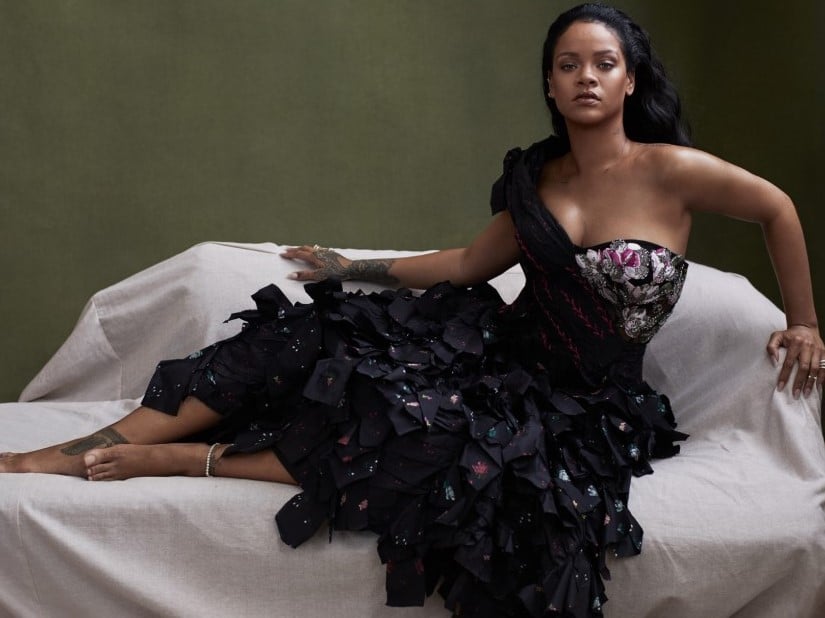 The star’s unwavering support of minorities also plays a part in her stance against gun violence as she is “devastated” by the mass shootings in the U.S., according to the interview. To date, there have been at least 334 mass shootings since the beginning of 2019, in which a total of 385 people were killed.

The support also plays a part in the treatment of mass shootings in the US, according to the Vogue. She told on a statement “It is devastating.” she said “People are being murdered by war weapons that they legally purchase. This is just not normal. That should never, ever be normal. And the fact that it’s classified as something different because of the color of their skin? It’s a slap in the face. It’s completely racist.” She added: “Put an Arab man with that same weapon in that same Walmart and there is no way that Trump would sit there and address it publicly as a mental health problem. The most mentally ill human being in America right now seems to be the president.” 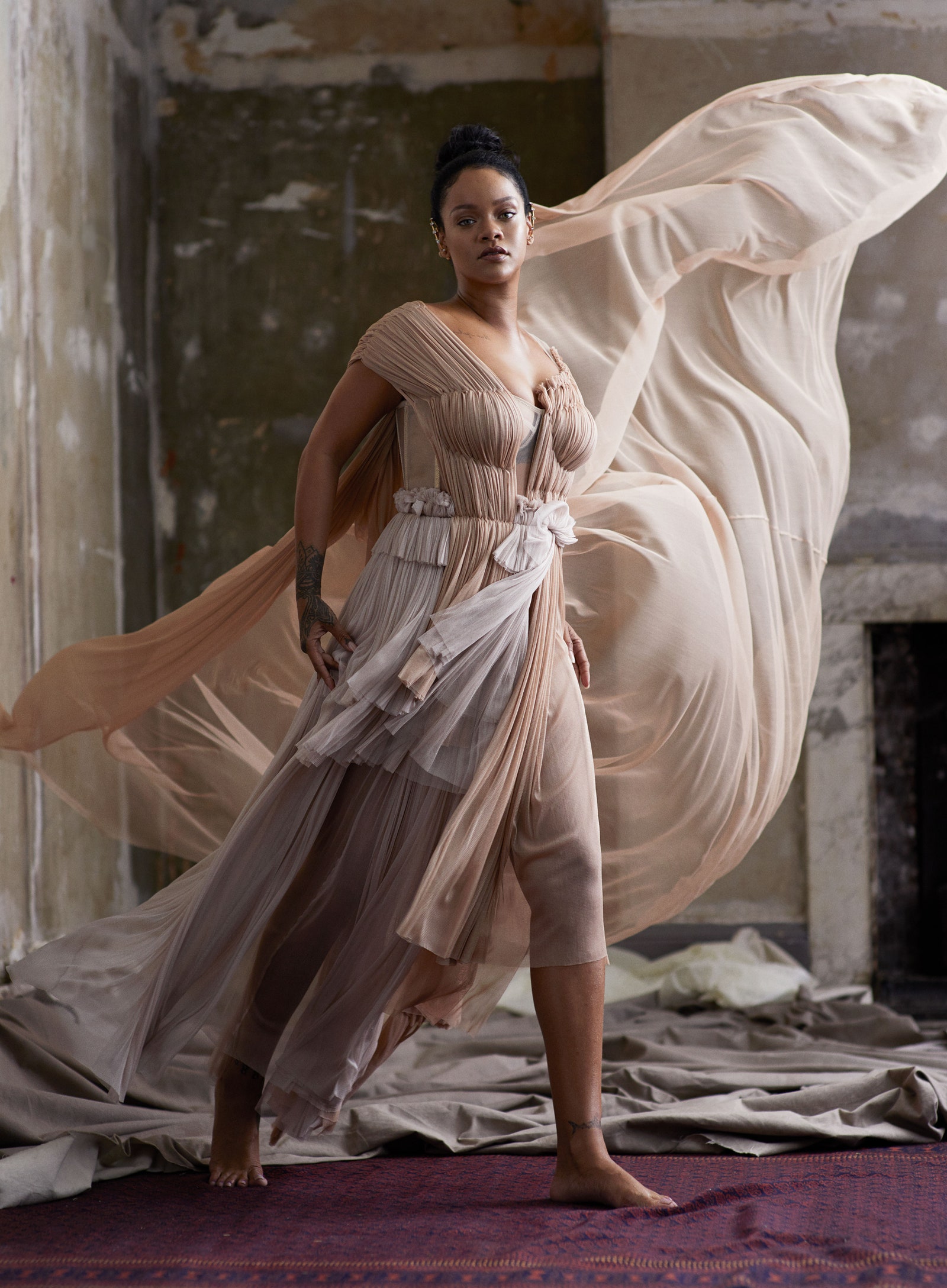 Stir It Up Is her next album a reggae album? “I like to look at it as a reggae-inspired or reggae-infused album,” Rihanna says. “It’s not gonna be typical of what you know as reggae.” Dolce & Gabbana Alta Moda dress. Panconesi by Marco Panconesi earrings.Photographed by Ethan James Green, Vogue, November 2019

However, the Barbadian business mogul maintains hope adding, “I feel like the darkness has actually forced people to find this light within them where they want to do better.”

And hope was given to her fans eagerly awaiting the arrival of new music — who will bring her back to her roots.