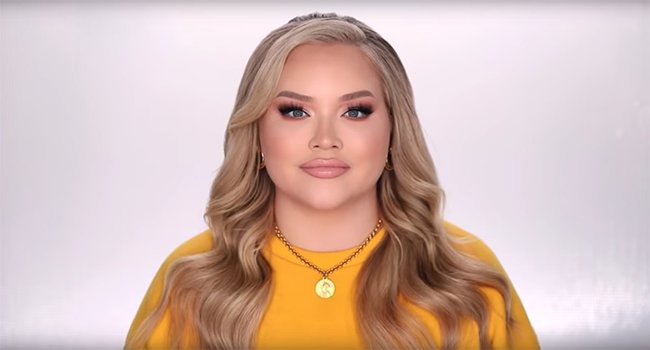 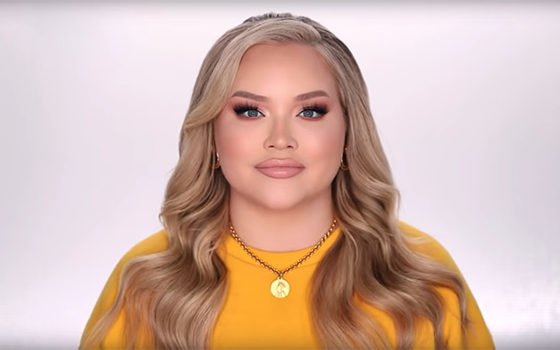 YouTuber And Makeup Artist NikkieTutorials Comes Out as Transgender

Popular and famous YouTuber Beauty Nikkie de Jager, known as NikkieTutorials, shared a personal message with her over 12 million subscribers on Monday, she is a transgender woman in a video titled “I’m Coming Out.”

“When I was younger, I was born in the wrong body,” de Jager said in the 17-minute video, “which means that I am transgender.”

The 25-year-old explained that her decision to come out was forced by someone attempting to blackmail her and he threatened to out her to the media without her consent. De Jager said she has always wanted to reveal her journey on her own terms. 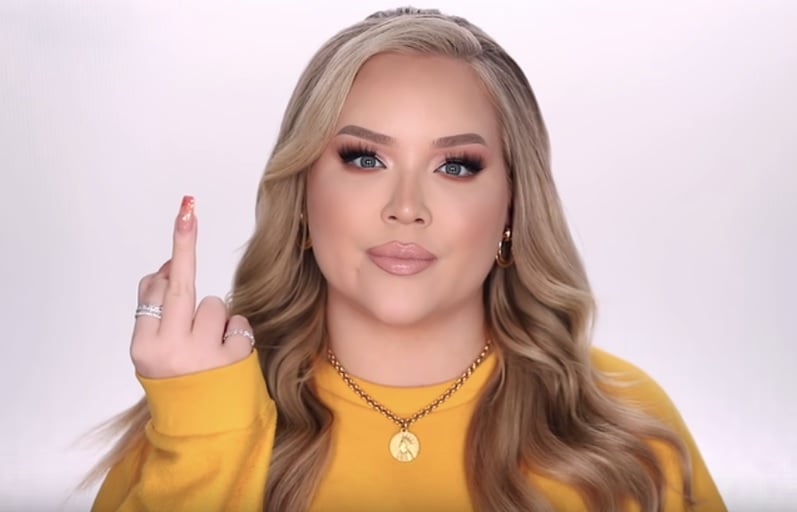 “It looks like that chance has been taken away from me, so today I’m taking back my own power,” de Jager said.

“I can’t believe I am saying this today to all of you, for the entire world to see, but damn it feels good to finally do it. It’s time to let go and be truly free,” de Jager said in the video.

De Jager has spent a big part of her life on YouTube, she uploaded videos featuring celebrities like Kim Kardashian-West, Lady Gaga, and Drew Barrymore. She has become one of the most famous YouTuber stars, with a net worth of $6 million by some estimates.

Less than one hour after being posted the video, has collected more than 345,000 views, and within about five hours he topped the YouTube trending #1 page with 5.5 million views.

She said that she hoped sharing her story would help inspire others to live their lives “like you want it and the way you deserve it.” Nikkie said she felt like a girl from as early as she can remember.

“By the time that I was 19, I fully transitioned. I transitioned while on YouTube,” De Jager revealed in the video. She began transitioning at a young age, with the support of her mother and many of her teachers when she started to grow her hair out and wear girls clothing.

whoever blackmailed nikkie made the fatal error of underestimating the power of a fearless, proud, unapologetic female. can’t prey on shame if it doesn’t exist. we got your back ma 👊🏼 https://t.co/ERI9QSPFbV

“TRANS IS BEAUTIFUL,” Nikita Dragun said in a tweet, another trans YouTuber who runs a cosmetics company.

TRANS IS BEAUTIFUL 🌈 @NikkieTutorials i am so proud of u! i know how hard it is. to see u out and living ur truth has brought me to tears! u don’t know how many people ur inspiring and helping by sharing ur story. i am one of them! she said WOMAN. https://t.co/SoUOndNw7U

“I’m so proud of you sister,” said beauty vlogger James Charles in a tweet.