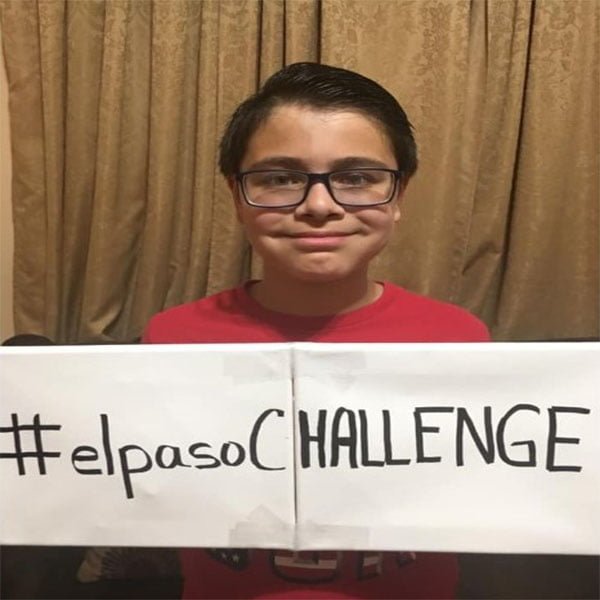 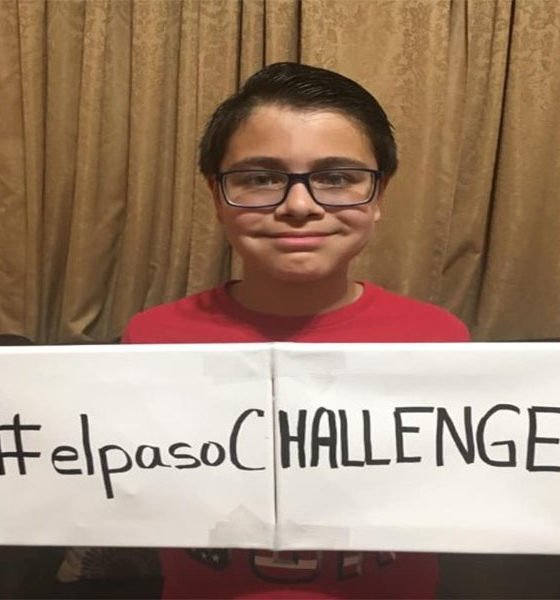 On Sunday, August 3, 2019, a gunman killed 22 people and injured 24 people at a Walmart in El Paso, Texas. In this period, social media has been abuzz with people debating everything from gun control repair to the country’s approach to mental health.

An 11-year-old boy Ruben Martinez from El Paso contended with anxiety after the mass shooting many people were killed in his hometown on Saturday.

Ruben Martinez, his started to create the #ElPasoChallenge After a debate with his mother to inject some kindness and care back into his community. Like other viral prompts—including the #IceBucketChallenge, the #InsideOutChallenge, and #Trashtag—this challenge call Internet users to fulfill a task.

Here’s how it works: Martinez is asking each participant to perform twenty-two perfect deeds for others — one for each of the victims shot and killed. These, according to a list of directive handwritten by Martinez, can include mowing someone’s lawn, visiting a care nursing home, pay for someone’s lunch or dinner or donate to families in need and many others ideas in a list of “kind acts” examples.

Martinez’s mom, Rose Gandarilla said: “The point is for people to “be kind to each other all day, every day,” Also, she said, her son’s idea came after Martinez told his mother he did not want to go shopping at stores anymore.

Rose Gandarilla told CNN, “He got some trouble dealing with what happened”. Also “I explained to him that we cannot live in the scare and that people in our community are caring and loving. I told him to try and consider of something he could do to make El Paso a little better.”

Martinez went to his room on Sunday, brainstormed, the day after the shooting, the preteen came up with his challenge and he’s already leading the way. This small challenge but powerful action has inspired others to do the same ideas—not just in his own community. In just 3 days, the challenge has gone viral, giving Martinez and his mom, and mourners around the world a much-needed feel of hope in a time of undeniable darkness.

My 11 year old came to me with an idea. #elpasoCHALLENGE He challenges ALL El Pasoans to commit 20 Random Acts of Kindness. One for every person that was killed in our city’s mass shooting. Let’s get this done El Paso. @abc7breaking @kels1142 @YsletaISD @EPPOLICE @elpasoisd pic.twitter.com/pvy5Q9G4f6

Gandarilla said, “He appears to be doing better and says that hopefully, the world will be the better place with all these random acts of kindness.”

Ruben Martinez and his mother “Rose Gandarilla” have been to many places like Walgreens, Barnes & Noble and Sprouts — to publishing the message.