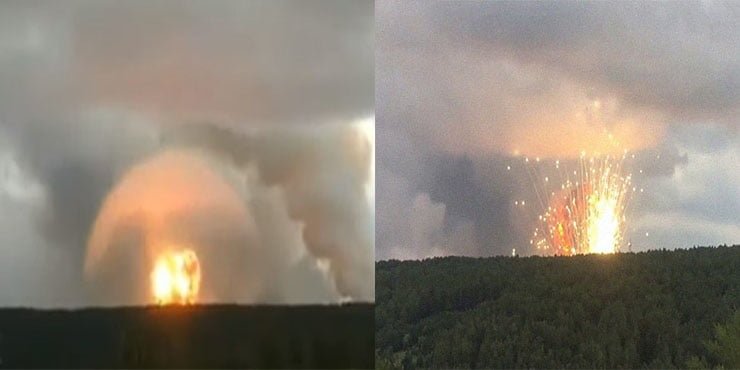 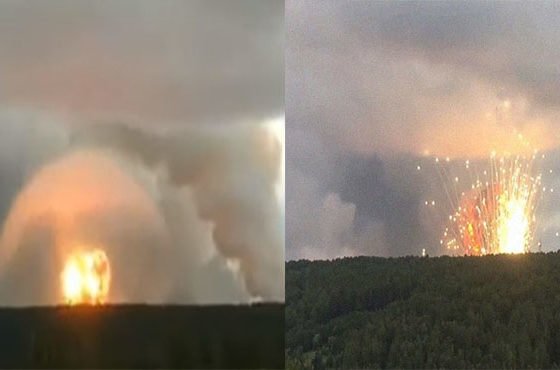 On August 8th, a blast a military test site in a part of northern Russia, near to the port of Severodvinsk. Russian authorities published a statement claiming that at least 5 engineers were killed in a test on a liquid-propelled rocket engine. 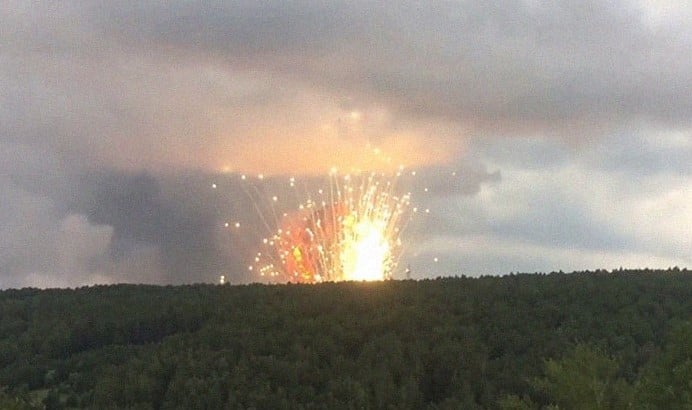 But don’t worry the Russian Defence Ministry confirms that no harmful chemicals were emitted into the atmosphere and radiation levels were unchanged. 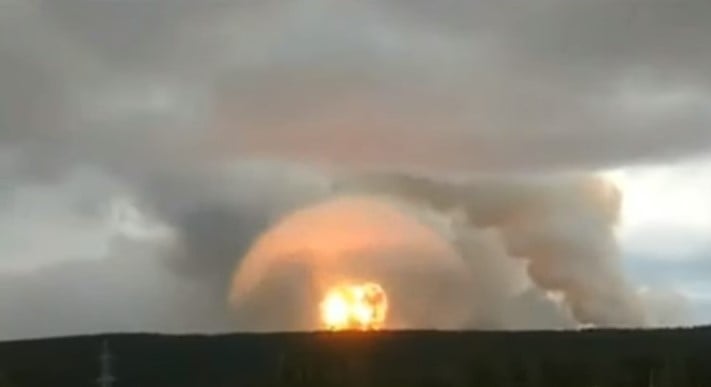 But, they quickly removed the statement from their website as new information on radiation emerged. Ksenia Yudina, a spokeswoman for the city of Severodvinsk, confirms that radiation levels rose up to by 16 times on the day of the blast.

Alexey Klimov, a scientist, specializing in nuclear energy, told Real-Time TV he believed it was the Burevestnik. He took aim at Rosatom for conducting such tests on a sea platform so close to populated areas, given the country’s size. 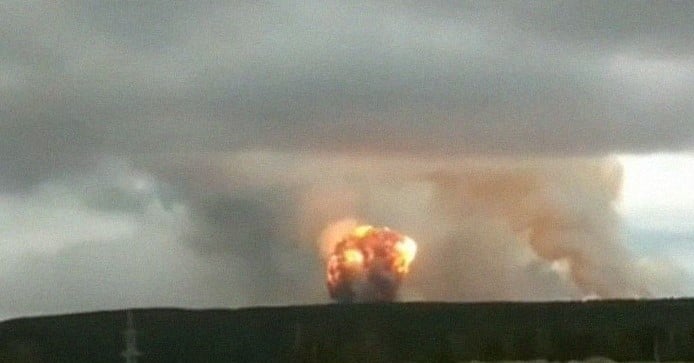 Local people were reported to be collect and stocking iodine tablets which are used to minimize the effects of the explosion. While Russia does not publish the details that explain what caused the radiation rose up, US experts offer their insight.

While Russia does not publish the details that explain what caused the radiation rose up, US experts offer their insight. 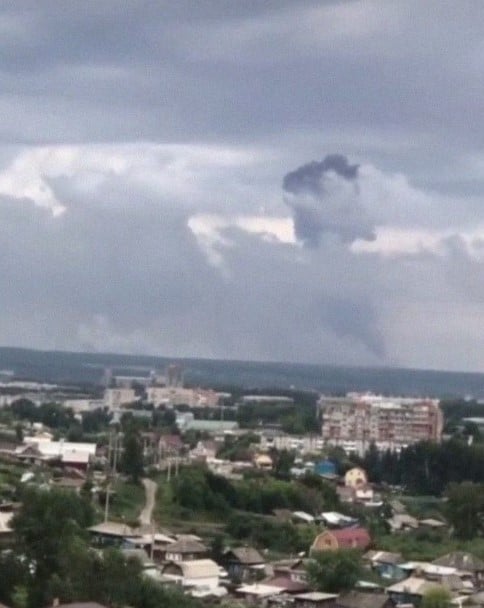 They think that the deceased engineers might have been working on an experimental rocket with a nuclear push system, which Russia called as 9M730 Buresvestnik. The same rocket is known as SCC-X-Skyfall.

US President “Donald Trump” has tweeted on Monday: “The Russian ‘Skyfall’ explosion has people nervous about the air around the facility, and away beyond. Not good!”