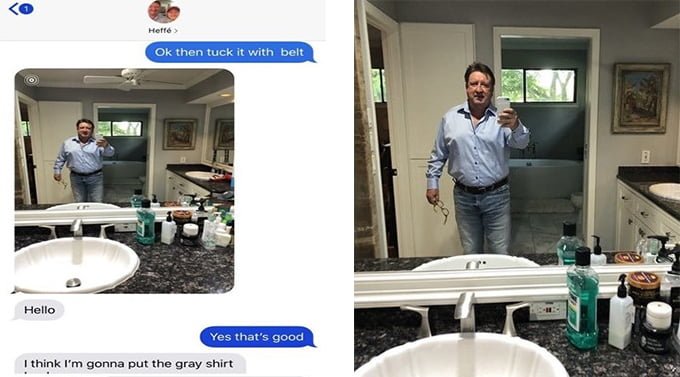 This single dad, was planning what he wear on a first date? it is always difficult first dates — some men need a lot of help, especially when choosing the right outfit to be attractive in your date. Usually, in such a situation, people turn to their loved ones for a piece of advice and that’s exactly what this dad did.

Jeff Saville, he texted one of his four daughters, Carli, his 19-year-old, about what he should wear. They did not expect that the ‘conversation’ quickly went viral and Jeff become an internet-famous. It amassed nearly 6k retweets and 168 thousand likes.

She said, “Life with a single dad, asking for advice on dad outfits.” 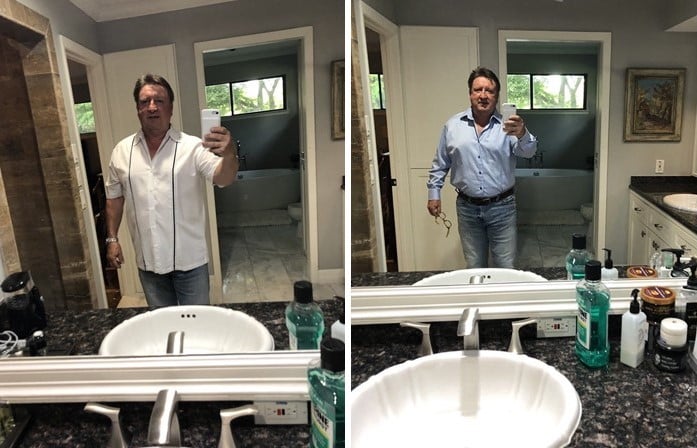 She posted their messages on Twitter and it soon went viral. 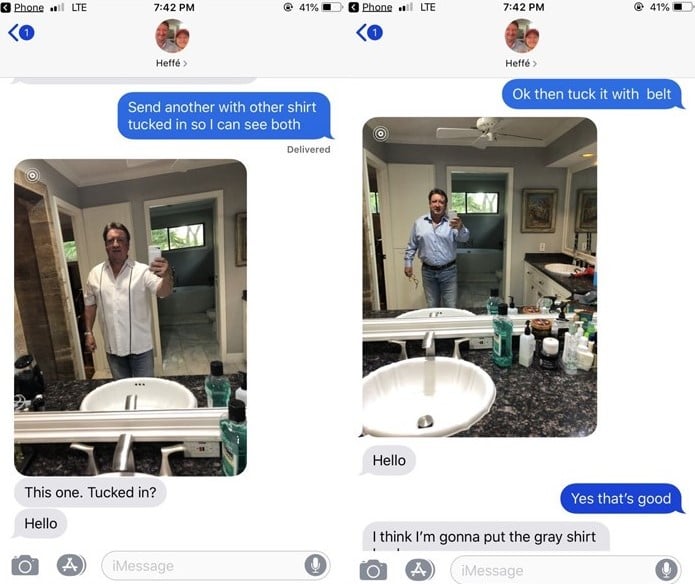 However, it turned out that Jeff unfortunately got stood up 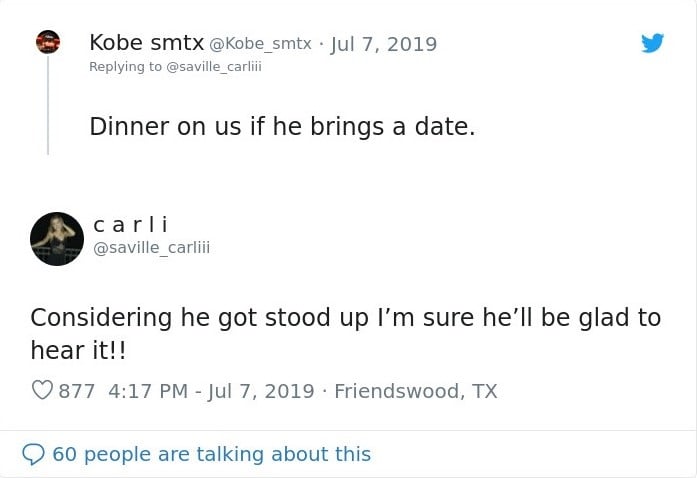 People found the conversation between this dad and his daughter absolutely adorable. 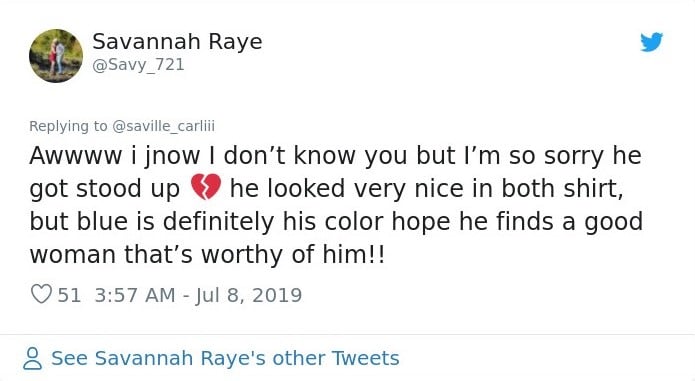 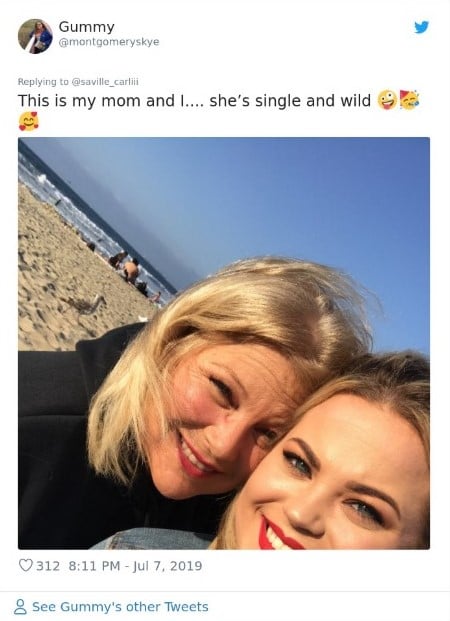 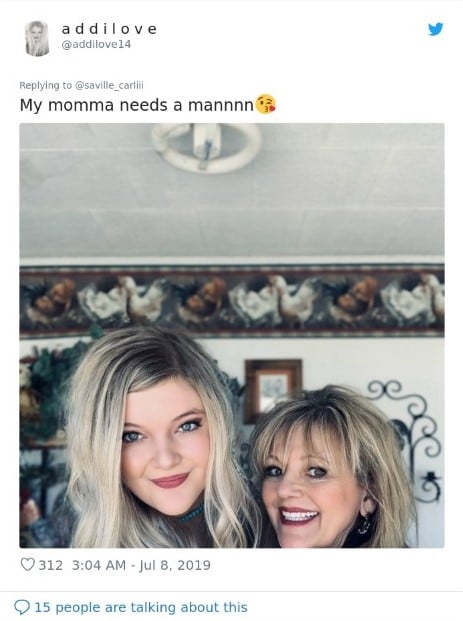 20 Online Shopping Disasters That Will Make You Actually Laugh