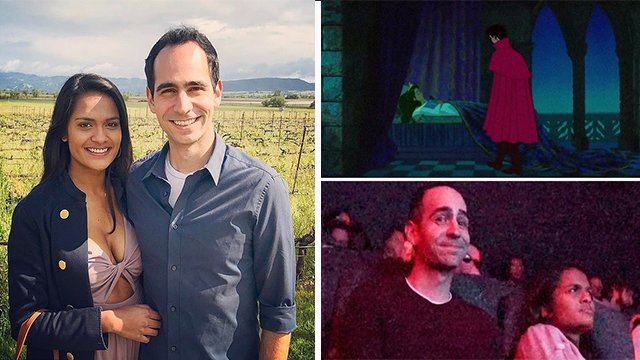 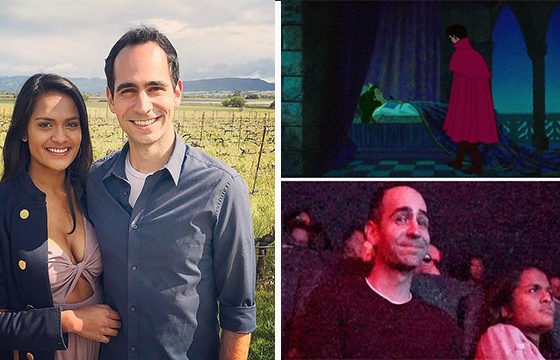 For everyone who wants to planning on proposing marriage to your special someone in your life any time soon, the bar for creative proposals has been raised very high.

Lee Loechler, a Boston-based filmmaker, took his girlfriend and high school sweetheart to see a screening of her favorite Disney movie, but the end of the 1959 classic cartoon ‘Sleeping Beauty’ had a very different kind of happy ending.

Lee shared the results on YouTube and Instagram, Mr Loechler can be seen sitting next to his girlfriend Sthuthi David watching Disney’s Sleeping Beauty.

At the end of the film, the princess starts to resemble Ms David, and the prince looks like Mr Loechler. So the prince leans in to kiss the sleeping princess and awaken her to true love, he then the film pauses and pops out a jewelry box. The animated prince then tossed the box to the real-life Lee Loechler.

Sthuthi Appeared Confused When She Saw A Different Scene 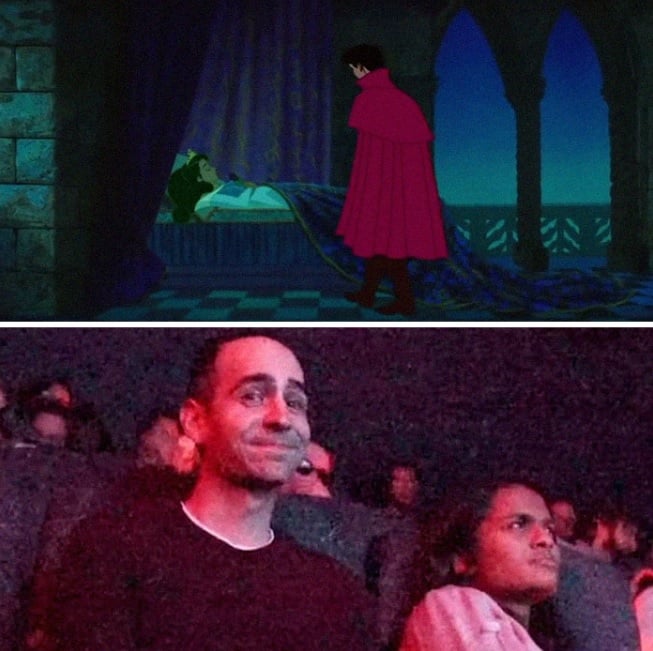 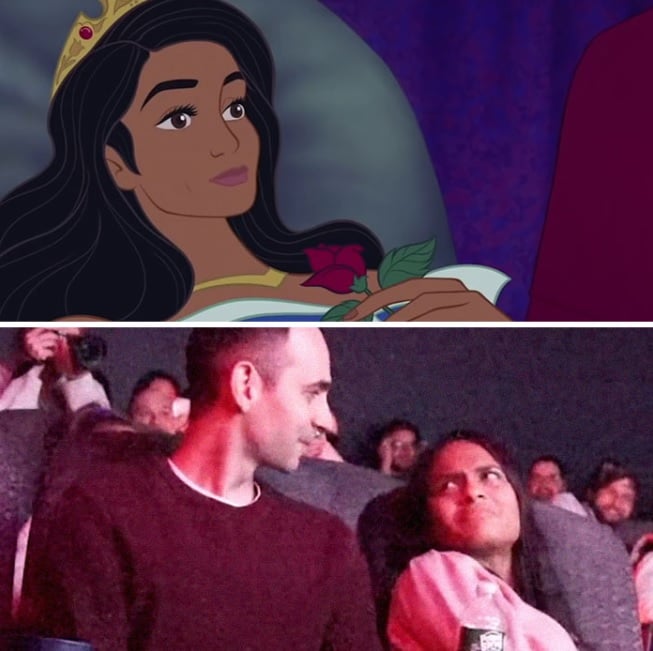 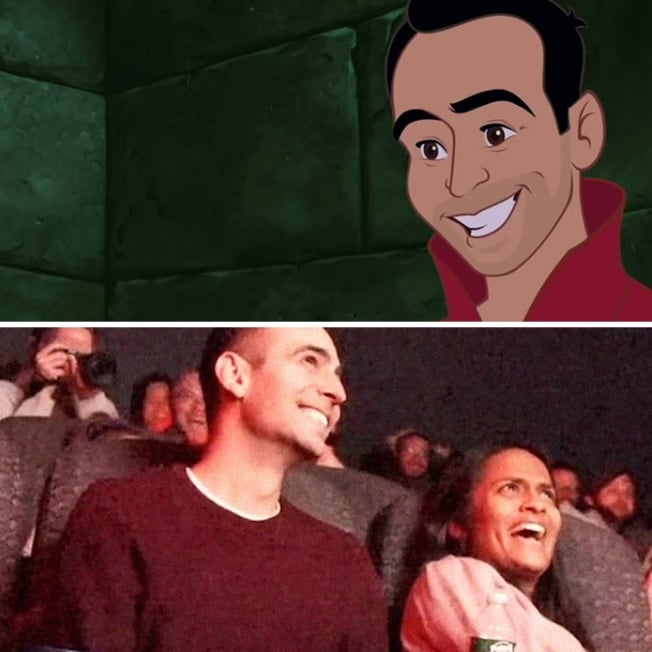 “I love you with my whole heart, including all of its ventricals, atriums, valves,” he says, pausing to explain to the audience that “she’s a cardiologist.” He then asks her, “Sthuthi David, will you live happily ever after with me?,” And Sthuthi said YES! 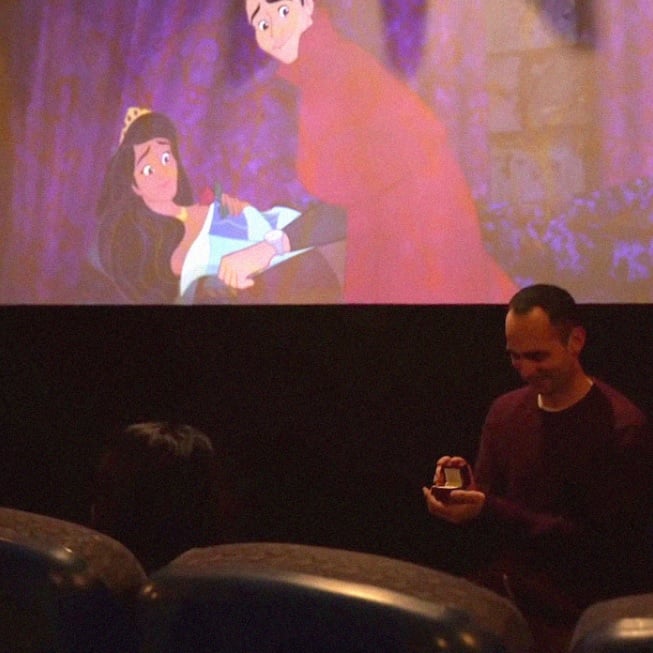 Sthuthi David, she is a lucky girl is no doubt on the path of achieving the wedding of her dreams, resulting from an incredibly romantic proposal from her partner or let’s say her husband Lee. 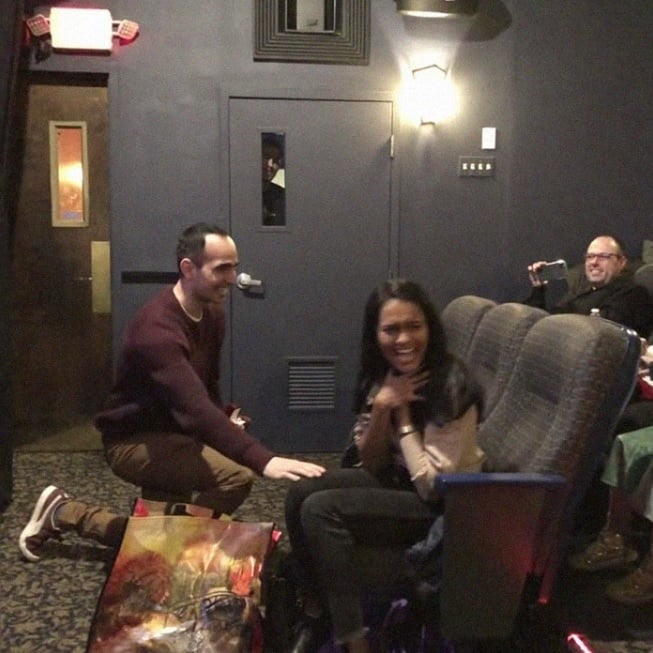 ‘On a whim, I did scrubbed through Sleeping Beauty and observed in the climactic scene there was a little movement. I went on Instagram and followed several Disney art hashtags and hoped on finding an illustrator who was up to the task. Then I came across Kayla’s work which made me think ‘this might be possible after all.’ Lee told Bored Panda. 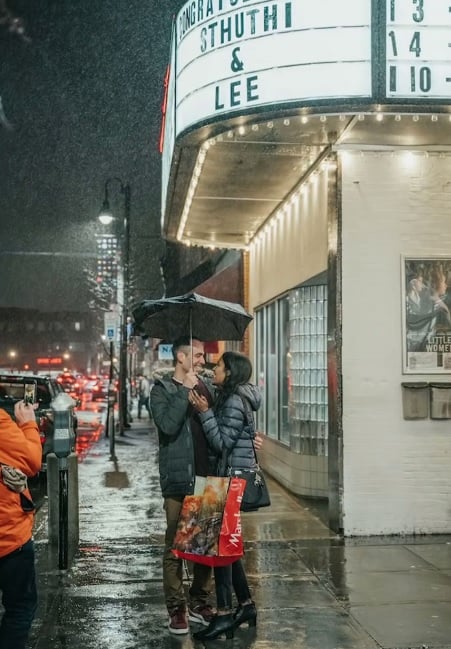 He shared the video on YouTube with the caption, “For the past six months, I’ve been working with an illustrator to animate my girlfriend and myself into her favorite movie, Sleeping Beauty,” which has been watched over 4 million times in YouTube.

Loechler also shared the video Instagram – status, “The only thing better than seeing the smartest person I know completely dumbfounded was knowing we’d get to live happily ever after together.”

Photographer Takes Photos Of Cats High On Catnip, And The Results Are Wonderful