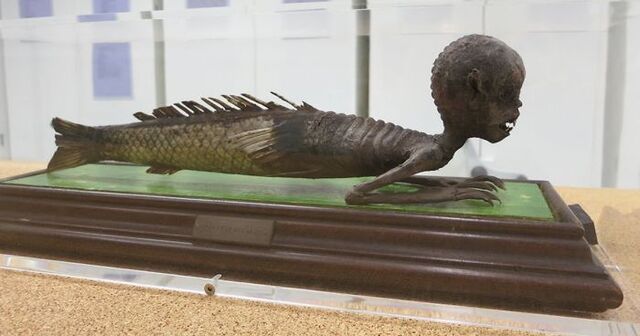 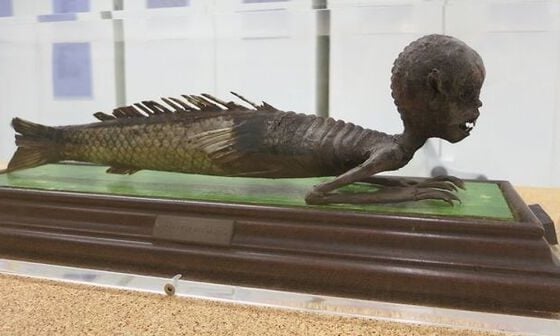 After closure to all public places, meant for tourism or entertainment like museums, amusement parks, and even prayer places have been shut down due to the coronavirus outbreak.

Yorkshire Museum, England, has launched a challenge on Twitter under the #curatorbattle hashtag and challenged other museum curators far and wide to share the “creepiest exhibits” they have.

The challenge started by tweeting a picture from Yorkshire on April 17, shows a hair bun off a Roman woman from the 3rd or 4th century AD.

Today’s theme, chosen by you, is #CreepiestObject!

We’re kicking things off with this 3rd/4th century hair bun from the burial of a #Roman lady, still with the jet pins in place…

CAN YOU BEAT IT? 💥 pic.twitter.com/ntPiXDuM6v

Soon enough, museums from Germany, France, Canada, and the USA responded started sharing all sorts of creepy objects they have on display like zombie blowfish, a terrifying taxidermic mermaid, and creepy necklaces — Check out the creepiest museum exhibits in the gallery below! 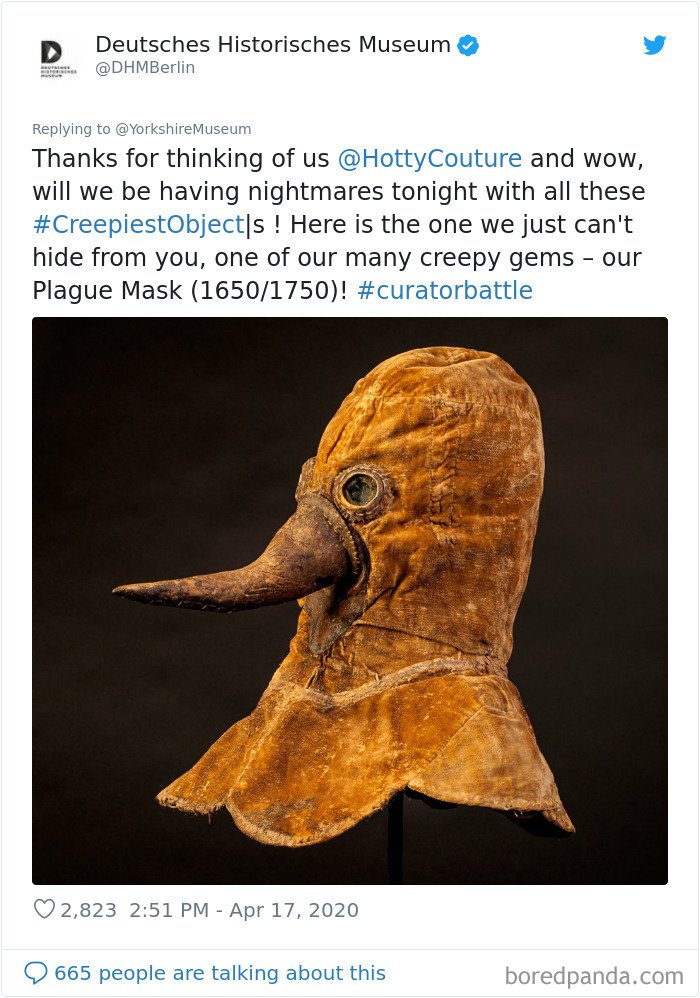