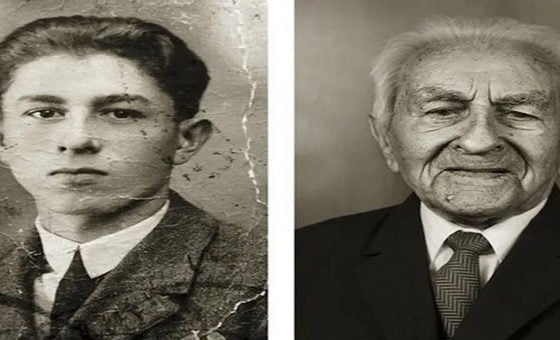 People who live 100 years or more, they are actually a unique classification and rarity. Not only have you lived a very long life, but you are also known by the nickname, Centenarians.

They also often people ask them the secret to living longer and for others, they want to know what you have learned over your life. Because those people have not changed much over time, so as we say, age is just a number. That is it.

Jan Langer (Czech photographer) exposure a series of portraits that she is calling, Faces of Century. She is doing that with a beautiful strategy in which, takes each topic of the portraits and puts them side-by-side to a younger portrait of the same person — she wants us to see them not just as they are now, but how they have not changed over time. That is the key to the series, and she did a wonderful job of it.

These are the rare faces of people who have lived through two world wars, a cavalcade of regimes, and the rush of advancements in modern life. These photos and the stories of the lives lived by the people in them, show not only the beauty of aging but how even as we age, we still remain essentially ourselves.

These are the rare faces of people who have lived through two world wars, it’s not only the faces, it is the stories behind them. These photos show not only the beauty of aging but how even as they age, they’re not so different, and we still remain essentially ourselves. 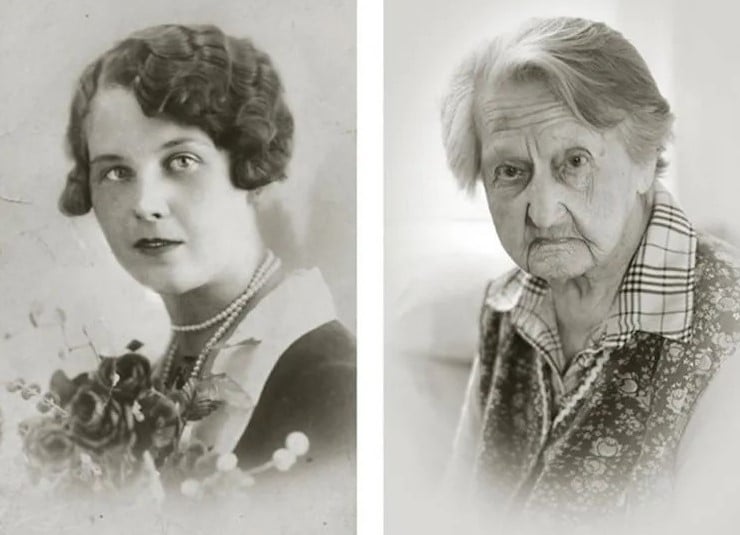 Vašinová lost her husband when he was taken away by the Nazis. She hopes that she can somehow reunite with him someday.