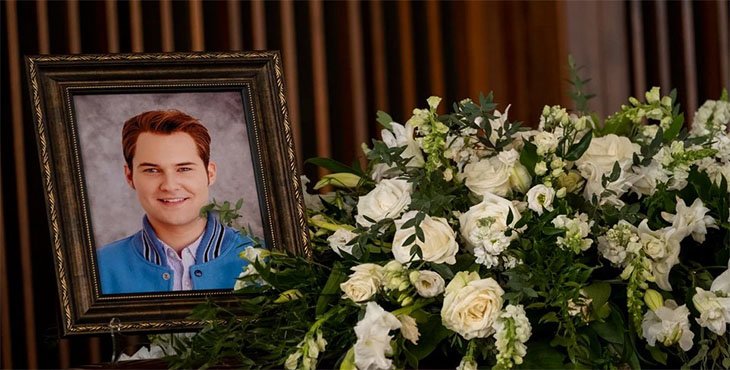 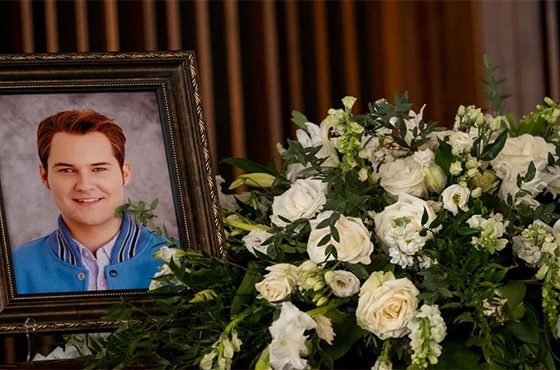 “13 Reasons Why” Season 4 Everything We Know About it

There are good news and bad news about “13 Reasons Why” Season 4.

13 Reasons Why season fourth and final season has already begun the countdown for the final season. only one season left to final this series, more fans ask what would happen to the next for the students of Liberty High as they deal with their biggest trouble yet, While they trying to survive from the brutal hierarchy in their high school.

So what’s could happen for Clay and his friends and how will they out from the next big situation ahead of them? So read this article to know everything about 13 Reasons Why season 4.

The trailer for the 4 season has been renewed, but, it will also be the last show’s. first Netflix they published the news alongside the show’s final season 3 trailer that made people wondering who be Bryce’s killer was.

Clay Jensen keeps a lot of secrets. What does he have to hide?

Who will be come back in Season 4?

We think there’s a good chance that the most of the cast will come back, except Timothy Granaderos, who played Montgomery “Monty” de la Cruz, and Justin Prentice (Bryce Walker), as both of those characters died in the past season. Although, with the show always using flashbacks to help tell its story, and about that there’s a good chance that we may be seeing them again.

When will season 4 begin filming?

Netflix noticed ahead for this idea and they confirm to shoot both of season 3 and season 4 back to back, that means the crew is actually filming the final series.

What will happen on Season 4?

Season 3 has been ended with a shock as it was uncovered that Alex and Jessica who really killed Bryce. They also have a copy of the stripe where Bryce he concedes to raping Hannah and Jessica. Fans Also probably won’t find out who killed Monty when he went to prison for sexual rape on Tyler and was accused of Bryce’s murder.

So, season 3’s final scene shows an unknown fisherman finding the guns that Clay and Tony got rid of for Tyler in the river. Will the police trace it to them or will someone get blamed for it all? we have to wait to know that

when will season 4 come out?

They are still shooting for season 4, so we cannot tell when can it will come out. But as we know Netflix loves to publish things on a yearly ground, we think that will come out sometime in soon 2020. You can check out the trailer for season 3 below.