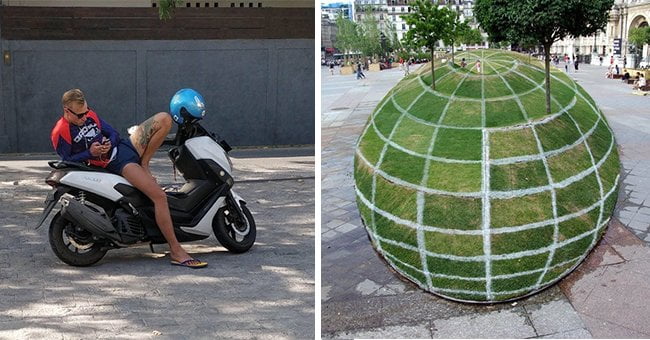 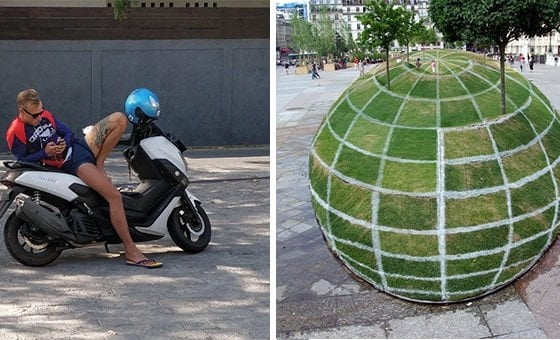 The point between reality and illusion is usually difficult because people can’t make out what’s actually there because of the perspective. These pictures are so hard to understand they will blow your mind to find an explanation, is that man has an unusually long arm and you will wonder, “What’s going on here?”

Check out for some optical illusions pics of things that will take a long time to make out what’s really in the bizarre picture. 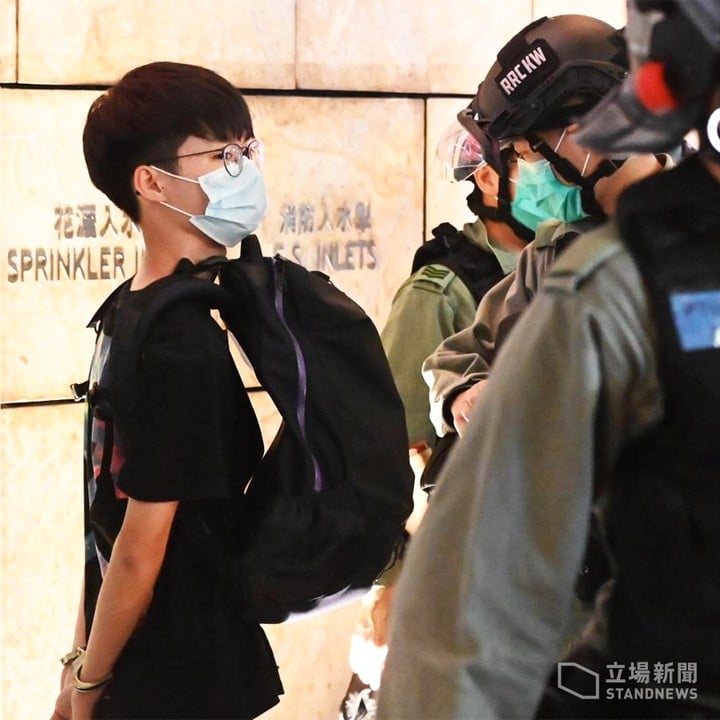 #2 Yup, camels. The black ones are their shadows. 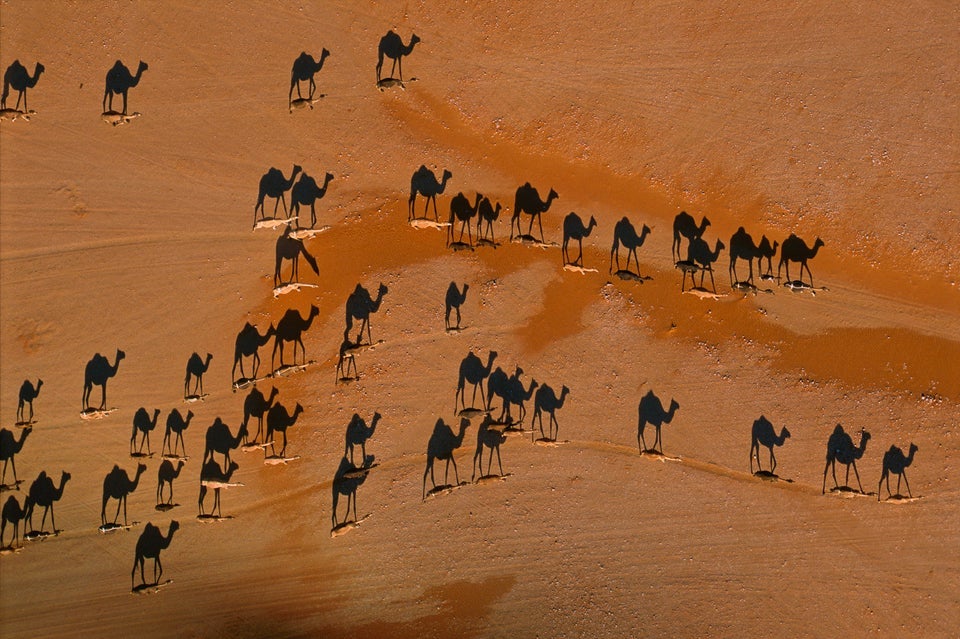 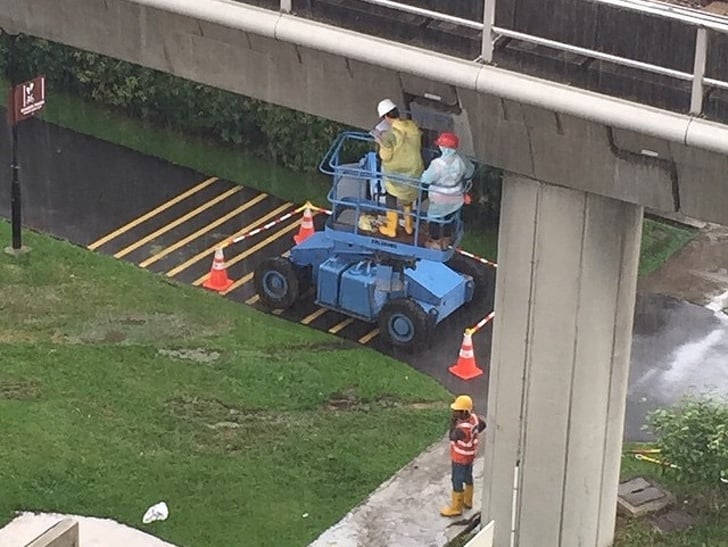 #4 What’s so weird about this picture? 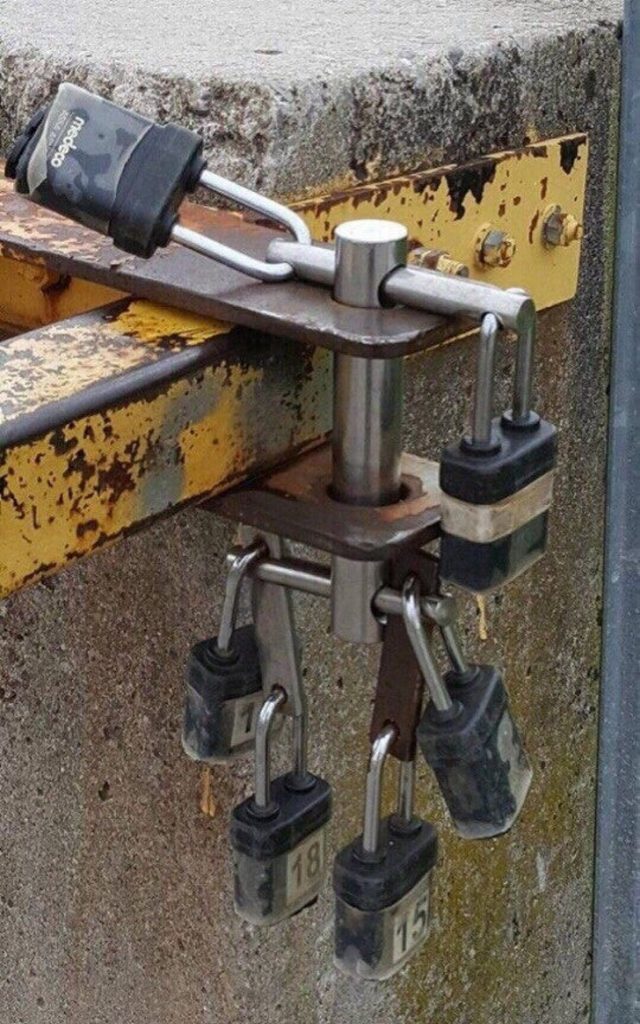 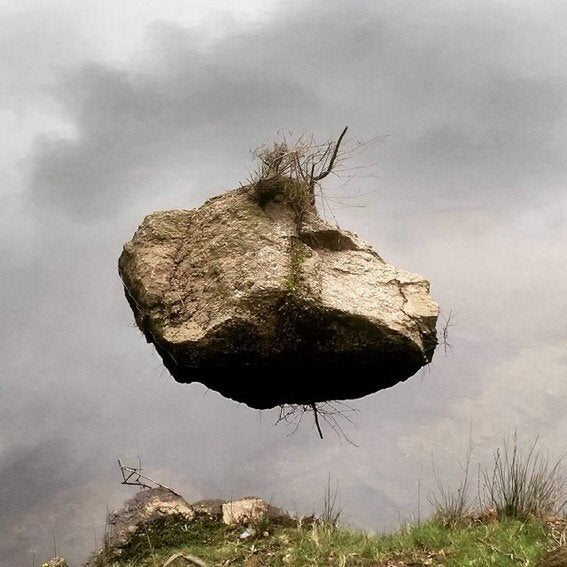 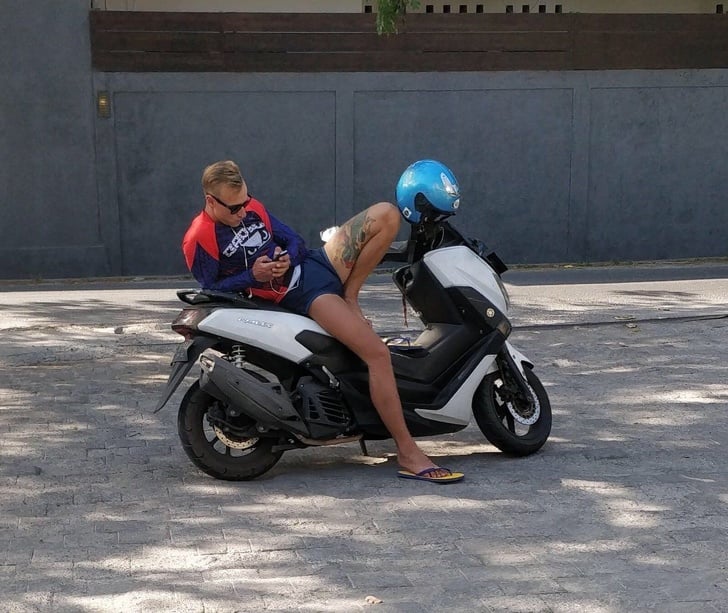 #7 Is this just a game or did someone “lose” their head? 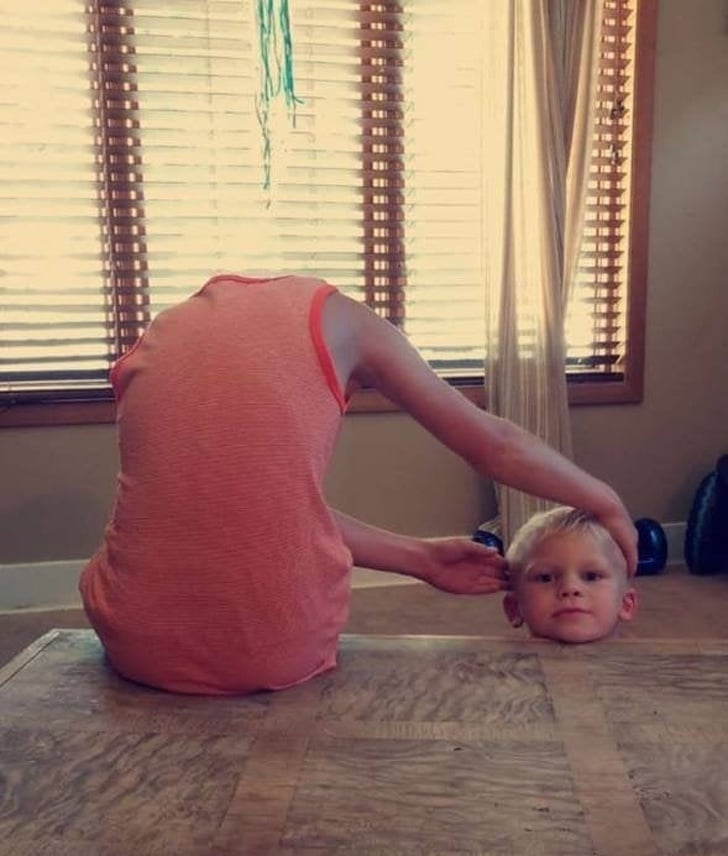 #8 She just has her hand bent. 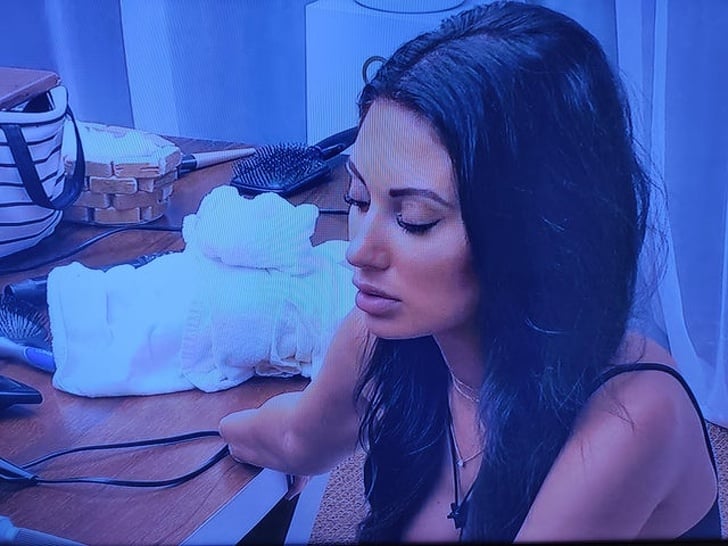 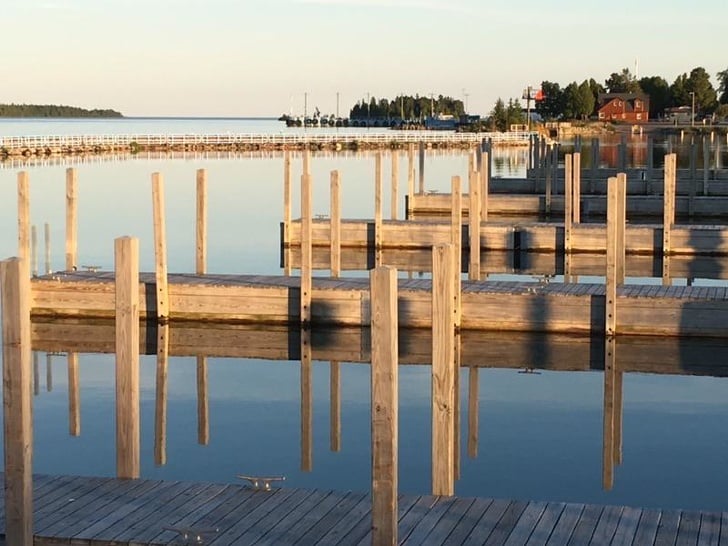 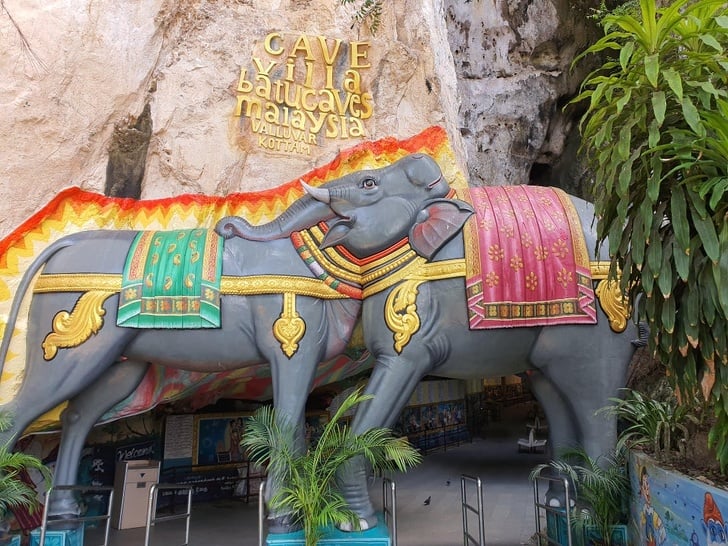 #11 An ordinary bookstore that reminds us of the movie Inception 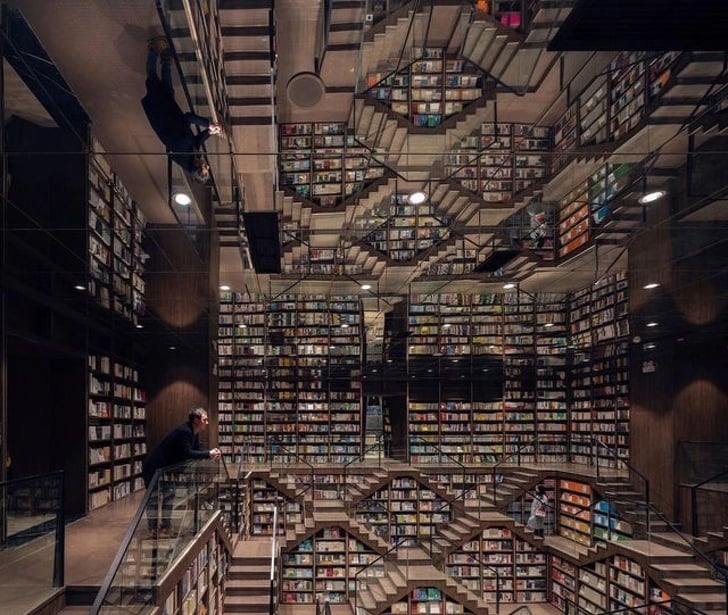 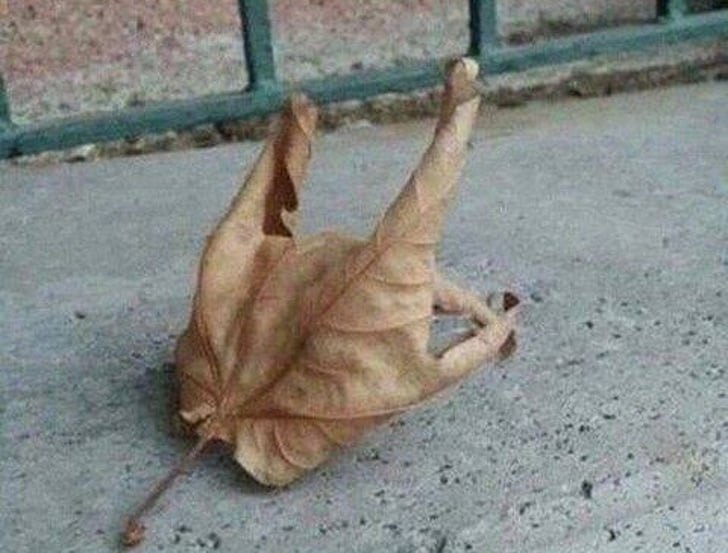 #13 An innocent girl with a pack of popcorn in her hand. 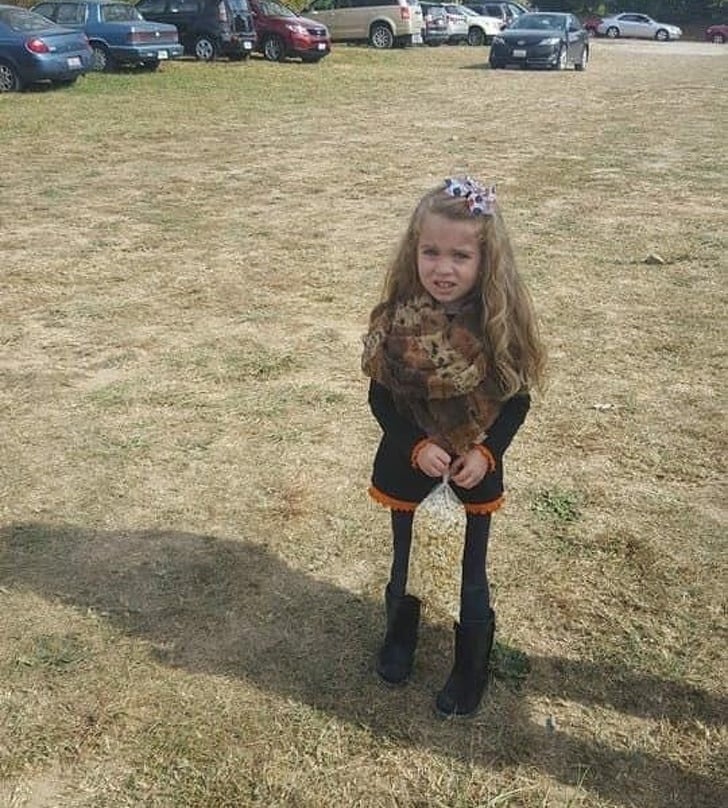 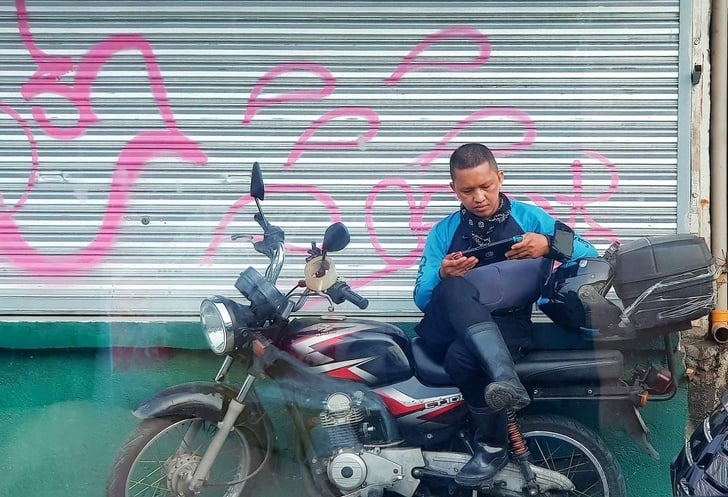 #15 My friend’s dog is an optical illusion… 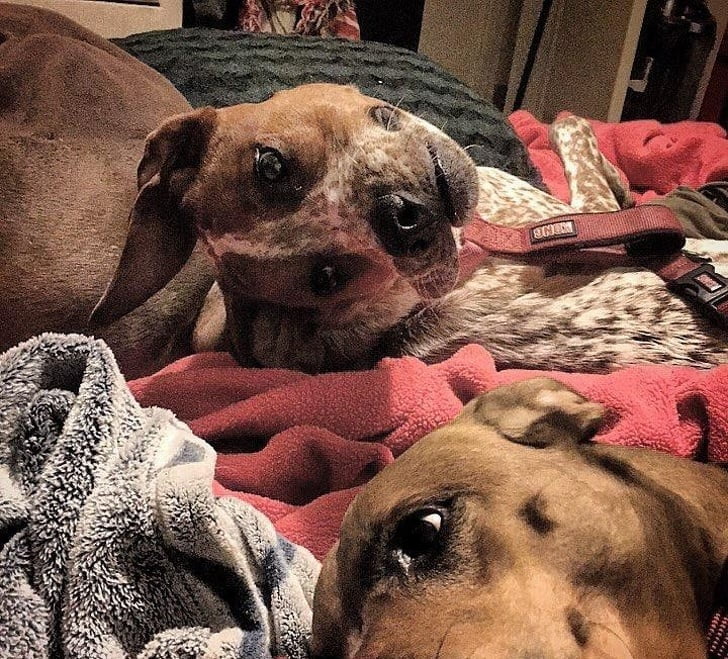 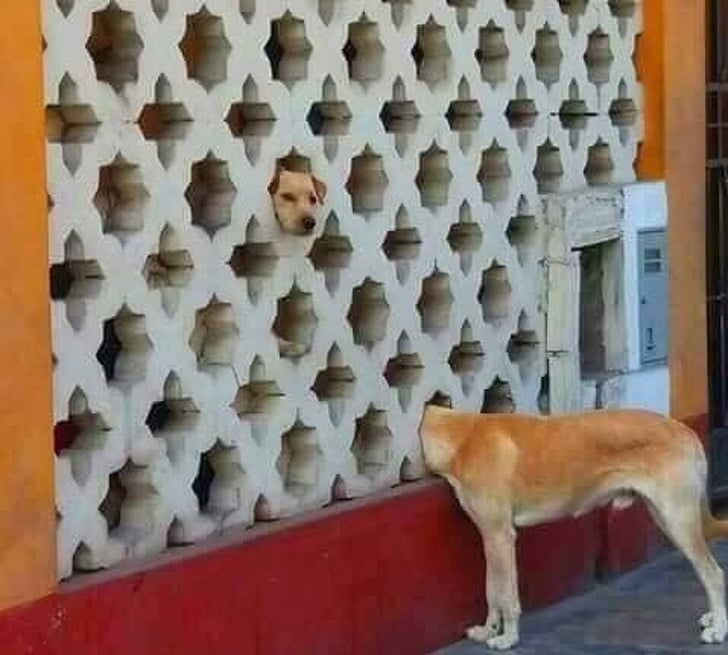 #17 Can you guess where is this? It’s inside a cheese grater. 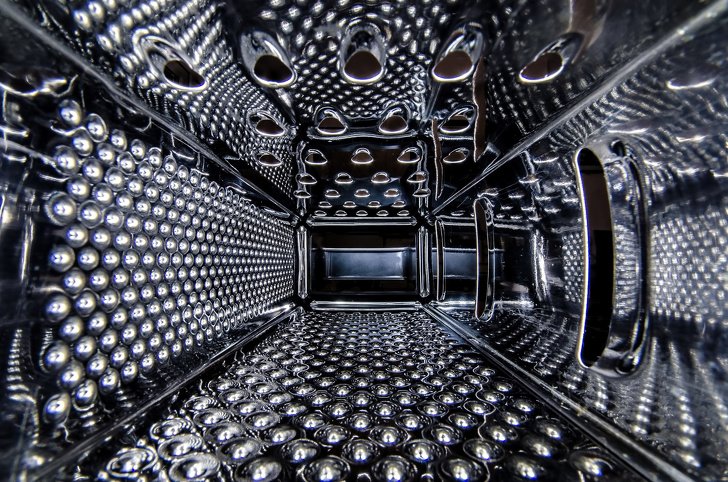 #18 Wait Wait is that a yellow pool or pizza 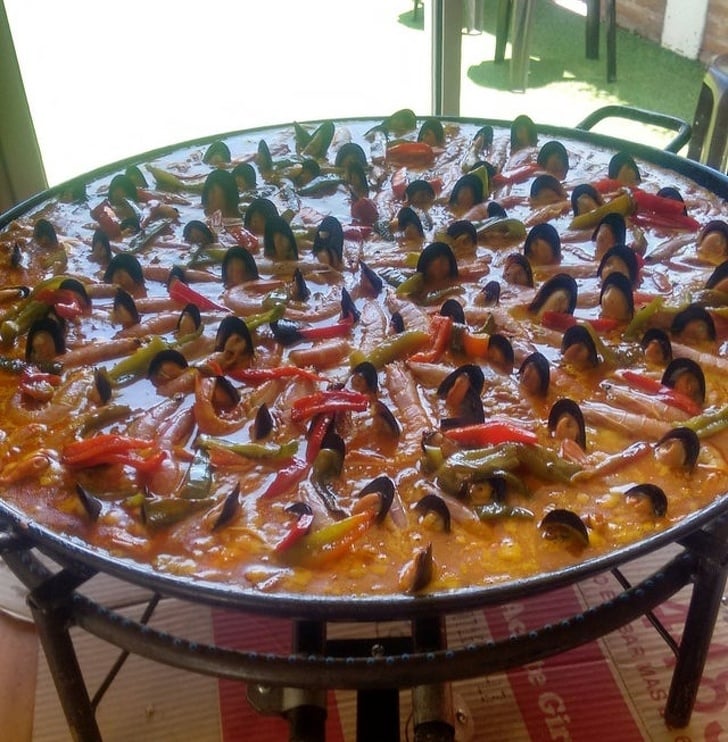 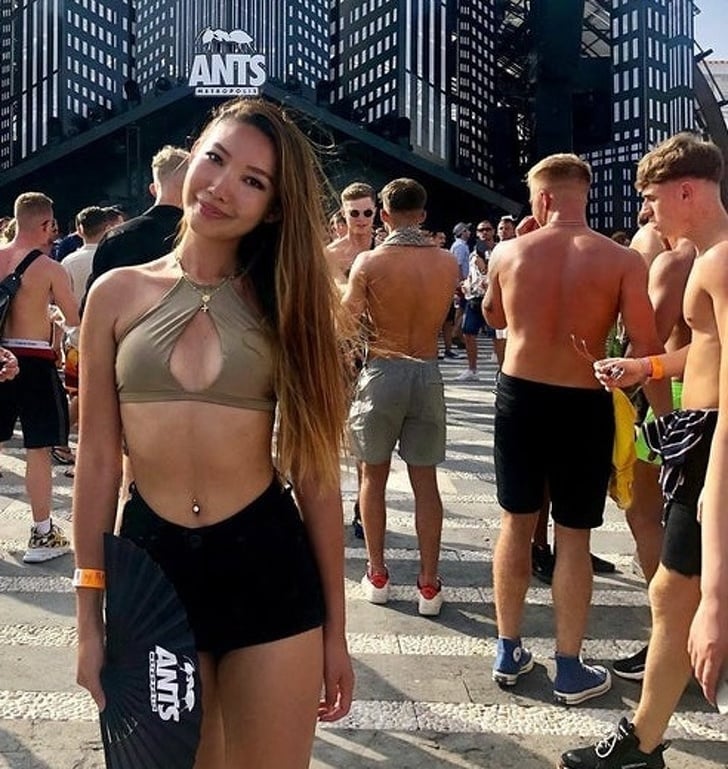 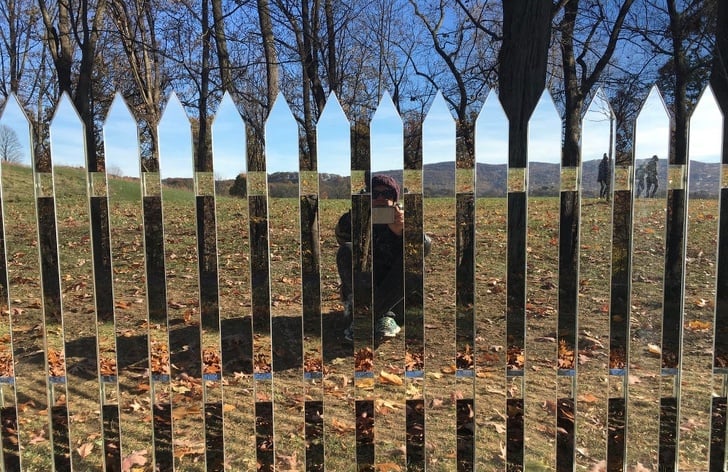 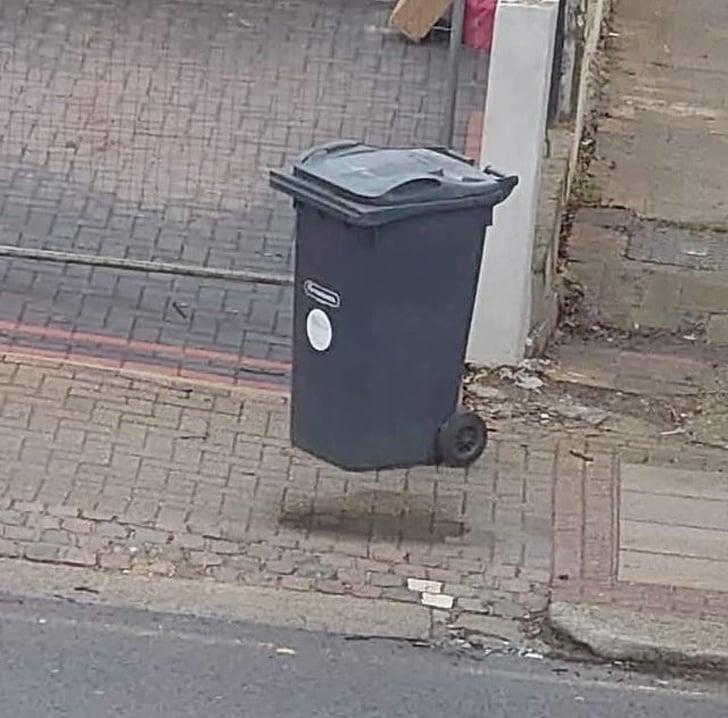 #22 Can you see the real flying object? 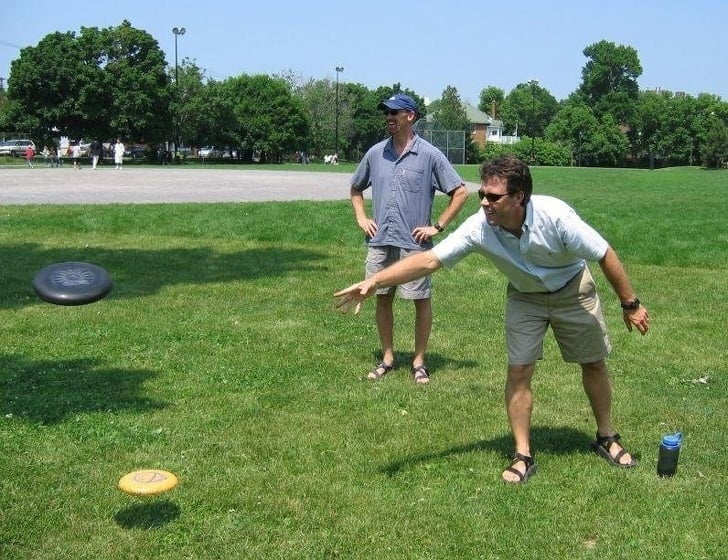 #23 This optical illusion that people love and hate at the same time. 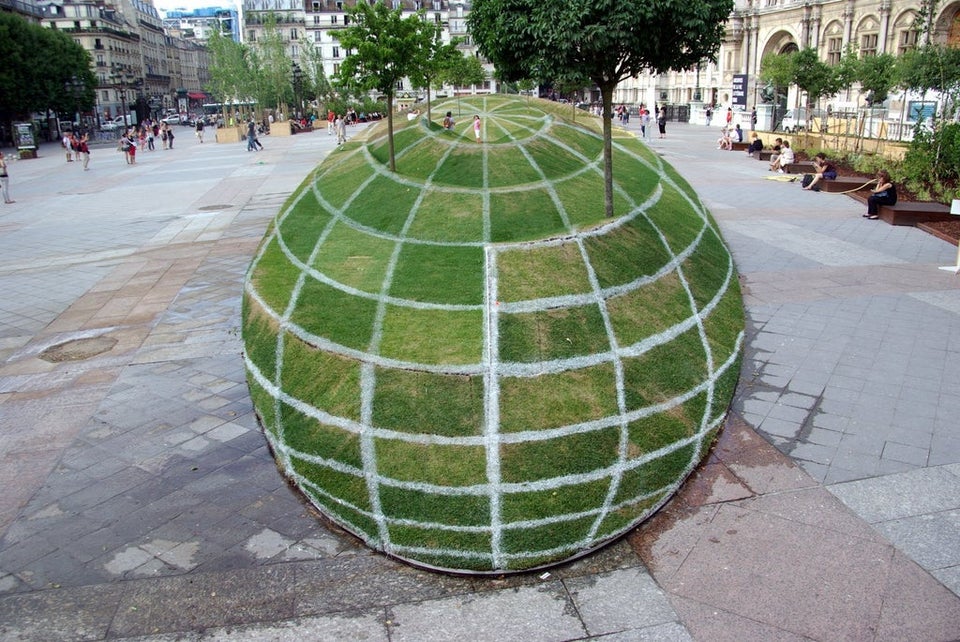 #24 This soccer coach’s head merged with another person behind him. 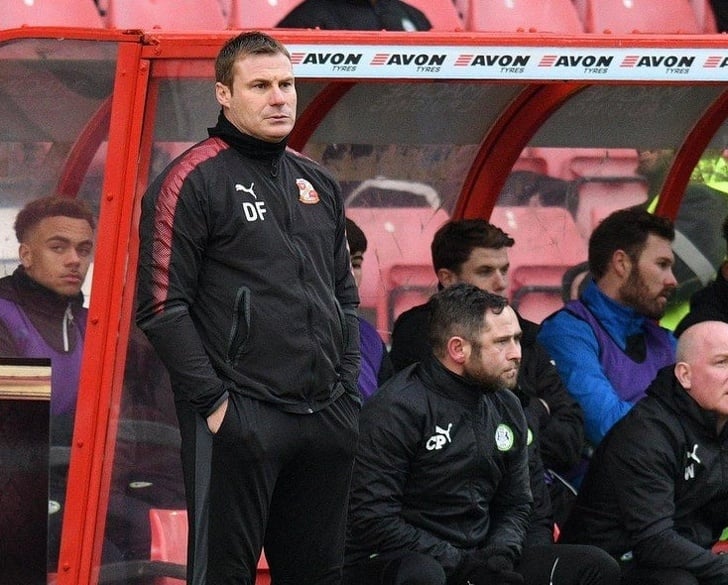