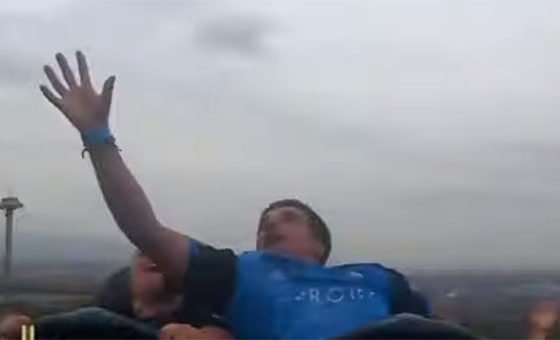 An unlucky rider at the Port Aventura amusement park in Catalonia, Spain, dropped his iPhone X, and a man sitting behind him catch the phone with his fast reaction on a Shambhala roller coaster ride last Wednesday (Sept 4).

“He was trying to reach down and grab it but because he was locked in the cart he couldn’t reach it, and I just jokingly said to my brother and the people we were with ‘get ready to catch’,” Kempf told Stuff.co.nz

When they were back in the ground, Kempf returned the phone to his owner who was looking for his phone on the ground.

Also said, “He couldn’t believe it, he gave me a big hug.” 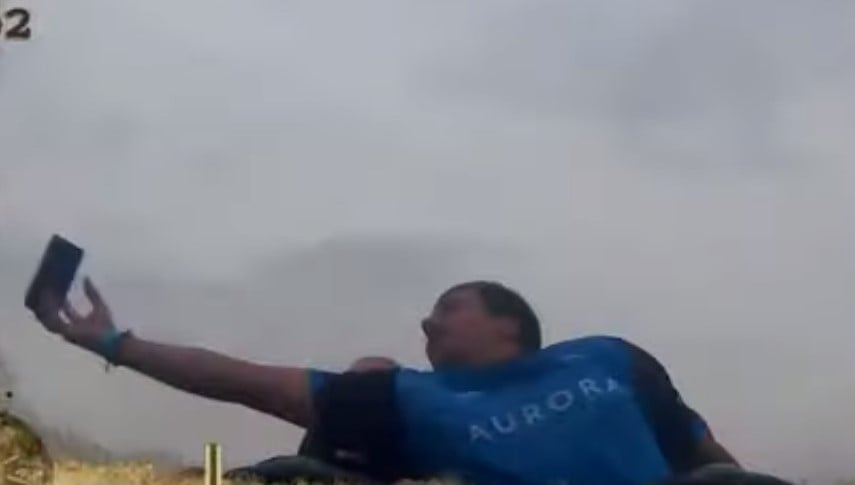 The full moment was recorded on a camera linked to the roller coaster’s to spotted the passengers’ reactions. Kempf said that people who are watching the recording of their ride “started cheering and clapping” when he catches the flying phone.

The owner of the phone buying the video for Kempf as a thank you, also he would invite him back again on a ride.

The same thing happens in 2013, shows a man catching a set of keys during riding this roller coaster.

The other, in the same year 2013, shows someone caught a phone: