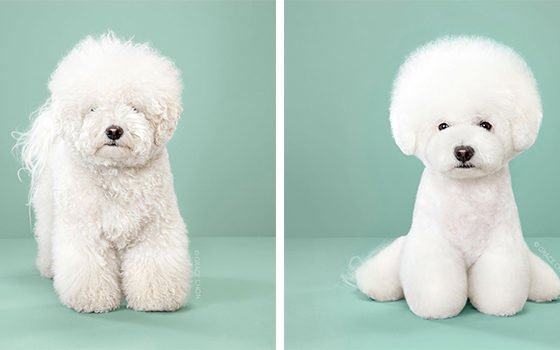 Grace Chon, animal photographer based in Los Angeles introduced her charming dog haircut portrait series called Hairy. Her project shows pictures of dogs before-and-after being got Japanese-style haircuts. Grace has expanded her project, photographing more than 30 dogs and their makeovers.

The Hairy series focuses to bring out each dog’s unique personality whilst making them look as cute as possible. Chon said, “The dogs have been groomed in a Japanese Grooming Style, which does not follow the rules of traditional, breed-standard grooming.” Chon reveals, “When I had the idea of photographing a before-and-after series of dog haircuts, I was immediately captivated by Japanese dog grooming, because my goal similarly is to capture the dog’s individuality in my work.”

The photographer worked with many of professional groomers from the Healthy Spot pet store in LA, where many groomers were trained by Japanese masters. Each look has taken around two hours to complete as the majority of the styling is impressively completed with hand scissoring.

Chon’s series has been published as a book titled Puppy Styled: Japanese Dog Grooming: Before & After. For even more from the photographer, visite Chon’s website. Check out the dogs and their adorable makeovers in the gallery below and open the next page to see more! 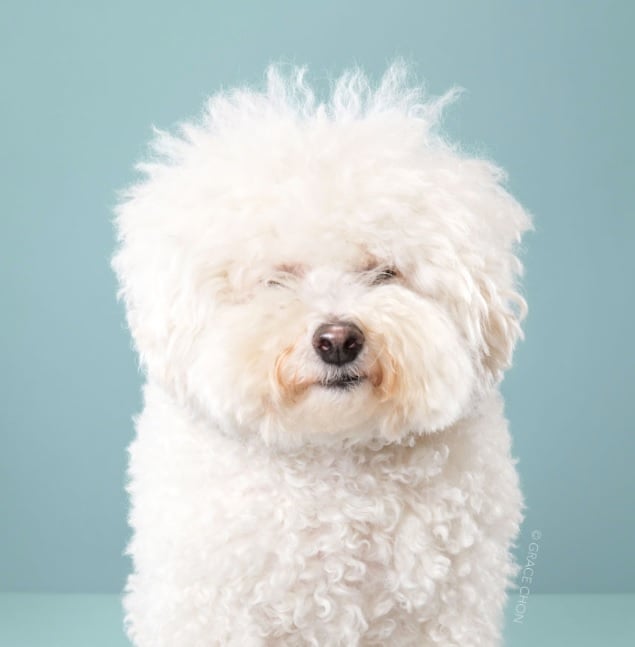 Herman After (grooming by Patricia Sugihara) 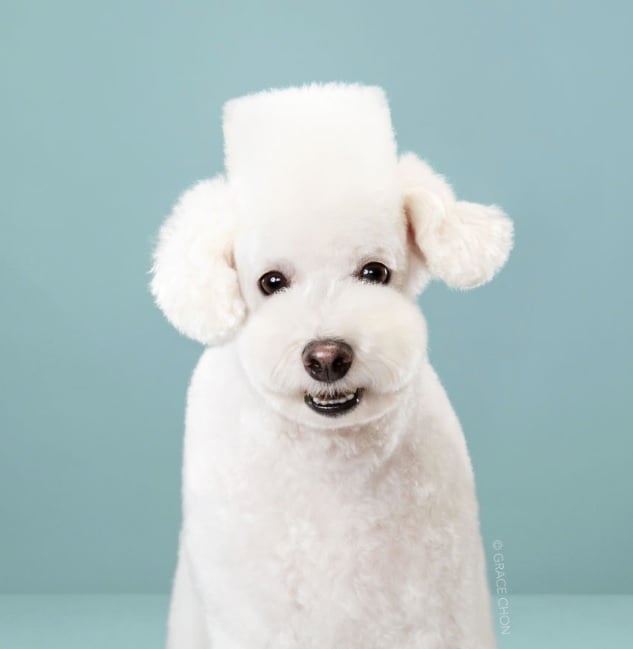 open the next to see more!