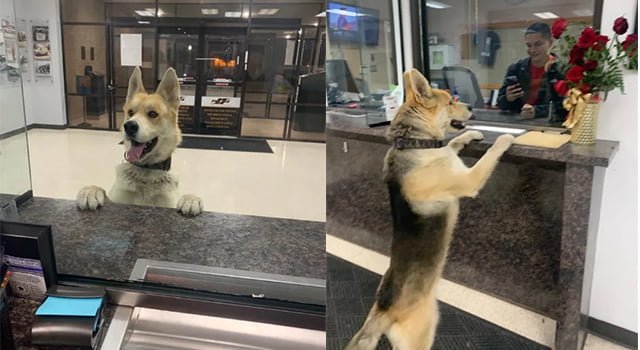 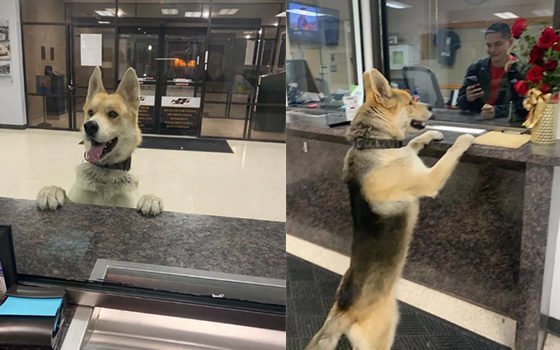 A lovely dog who somehow got detached from his home, walked through the doors of the Odessa Police Department in Texas and jumped up onto the counter to report himself missing. Reports said that doggy come up in the early morning and indicate that he was lost and needed to go home.

Sergeant Rusty Martin was among the officers present to receive him. The dog didn’t seem flustered, scared or in any discomfort and was rather eager in his call for help., MSN reported. 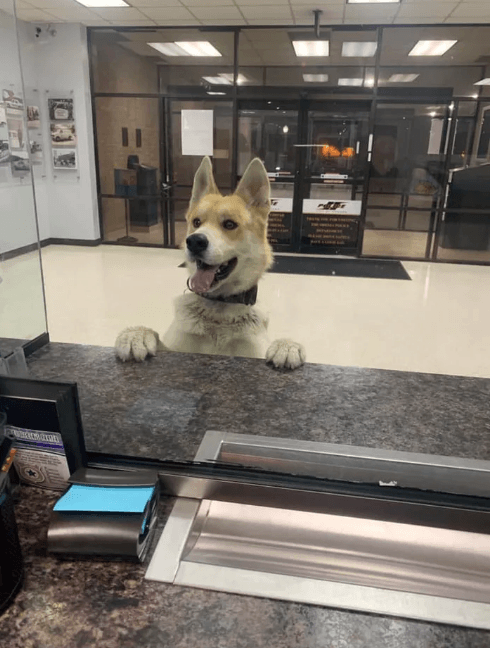 ‘We were all happy to have him in the building. We had a tennis ball and threw it into the lobby for a bit. Everyone loved him,’ Sergeant Martin told The Dodo

The officers were playing with the dog after officers spotted that the ID tag had lost off the collar he was wearing. Then Police contacted animal control to find a microchip, the dog finally headed back to his owners, all on his own. 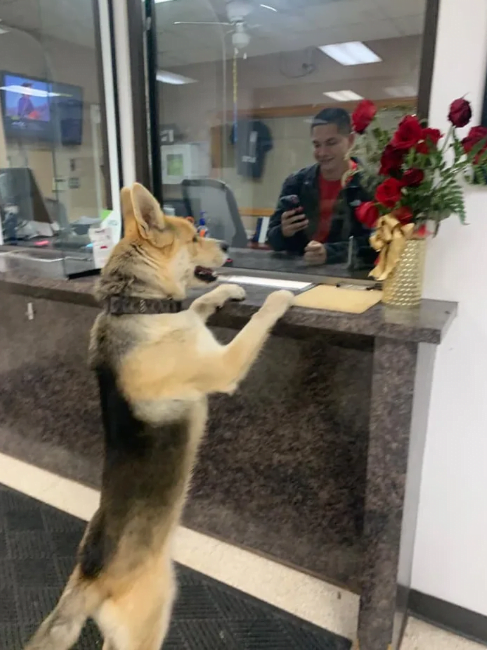 “He ran out just as quick as he came in,” Martin said. “The owner responded the next day [to say that] it was his dog and he had returned home. He lives about a mile from the station.” Nevertheless, the dog name was Chico had cracked his first case. ‘I was impressed. He may just be cut out for this work.’ Martin stated.

Studies have found that dogs depend on familiar scents to find their way back home, and those odors can lead them a long way. A 10-mile distance isn’t that far for a dog to follow a scent as long as the wind conditions are right. Bonnie Beaver, the executive director of the American College of Veterinary Behaviorists and a professor at Texas A&M University, told TIME Magazine, “An eleven-mile distance is actually not terribly long for a dog…If the dog had walked both from and back to his home he’d be following his own scent trail.” 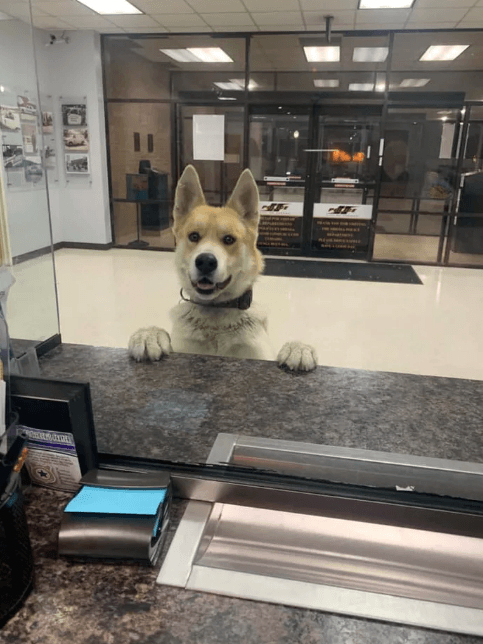 Zoologist Hynek Burda told National Geographic: “To many dog owners who know about the good navigation abilities of their protégés, the findings might not come as a surprise, but rather as an explanation for the ‘supernatural’ abilities. although it is not clear to the researchers what the dogs might use their magnetic sense for.” So that’s why chico didn’t have any problem to find his way